On 27 of May the results of a three-day International Congress “Cardiology at a Crossroad of Sciences” were announced. This year the forum was held again in the online format. Specialists discussed a wide range of topics: from genetic investigations, new approaches in treatment of hypertension and arrhythmias up to post-covid syndrome and intravascular ultrasound.


Marina Igorevna Bessonova, Director, Honored Doctor of the Russian Federation, highlighted that the Congress-2022 was even more successful than the previous one: 1228 participants were registered, 140 works were included into the Thesis Register, almost 3700 people from 18 countries (Russia, Uzbekistan, Georgia, Ukraine, USA, Austria, Kazakhstan, Latvia, Belgium, Italy and others) and 162 cities watched the online translation of the congress sessions. Dr. Bessonova also expressed her gratitude to the staff of Tyumen Cardiology Research Center, speakers, participants, sponsors who united their forces for 12th time in order to upgrade the medical care quality and for their patients health.


At the third day of the Congress the results of the posters session competition (26 works were presented) and young investigators competition (2 participants) were announced.

According to the commission decision, the honorable first place was given to the work “Clinical and biochemical characteristics and 10-year survival of non-progressors and responders of cardiac resynchronization therapy” of Tyumen Cardiology Research Center investigators under the leadership of Tatiana Enina, MD, PhD, Leading Scientific Researcher of the Laboratory of Instrumental Diagnostics, cardiologist. 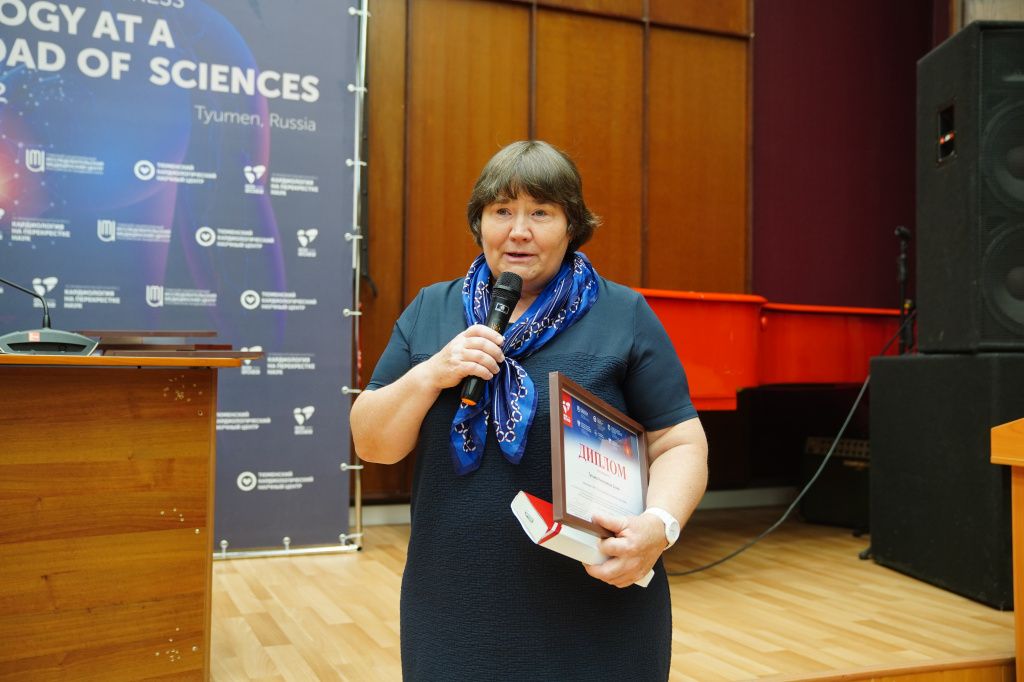 The third prize winner was a team from Moscow (authors: A.A. Tkacheva, Z.S. Valieva, A.A. Belyaevskaya, M.V. Andreevskaya, T.V. Martynyuk) with the research “A clinical case of differential diagnosis of budd-chiary syndrome and portal vein thrombosis on the background of multiple primary tumors in the practice of a cardiologist”. For the participation in the contest, A.Yu.Moshkina from Tyumen with the study “Analysis of adherence of patients after ischemic stroke to antihypertensive therapy” was awarded as well. 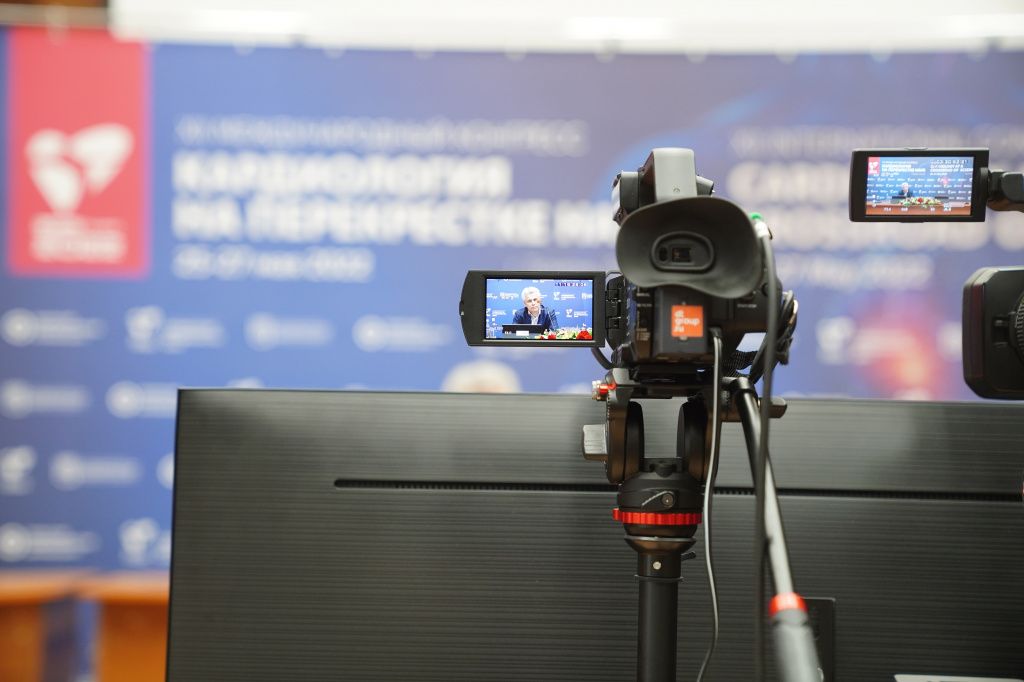 
A unique moment was the handing of a special prize for young scientists who are doing researches in the field of cardiovascular ultrasound. This prize was established in the memory of V.A.Kuznetsov, Professor, Honored Scientist of the Russian Federation. And the first winner was the student of Dr. Kuznetsov, Nikita Shirokov, MD, cardiologist, ultrasound diagnostics specialist, scientific researcher of Tyumen Cardiology Research Center.


Tyumen Cardiology Research Center, branch of Tomsk NRMC, expresses gratitude to everyone who participated in the work of the Congress and invites everyone to visit the forum in May 2023. We hope that next year it will be held both in person and in virtual format. 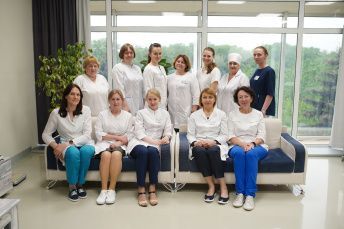 Doctors of our Cardiology Center congratulate on Happy Cardiologist's Day 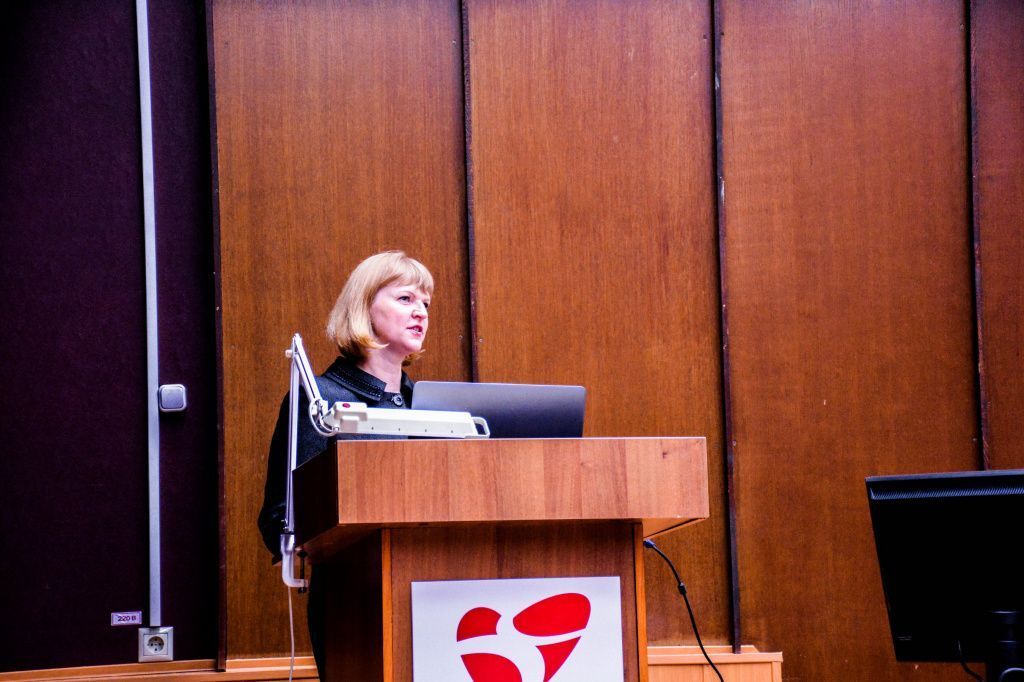 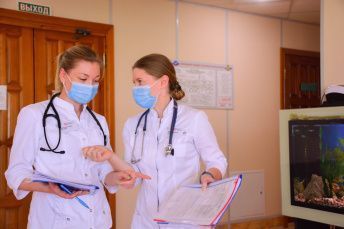 Since July 4 till the end of August 2022 Tyumen Cardiology Research Center is holding an admission campaign for residency.