On April 20, 2022, Council meeting of the Governor of Tyumen Region on issues of higher education and science was held.

The meeting was opened by Alexey Ryder, Deputy Governor of Tyumen Region, Director of Education and Science Department of Tyumen Region, who approved the agenda of the meeting and its participants nominally.
Marina Igorevna Bessonova, MD, the director of our Center, Honored Doctor of the Russian Federation and Tatyana Ivanovna Petelina, MD, PhD, deputy for scientific work of our center, Leading Scientific Researcher, became the participants. During the meeting, reports were presented: “On the foundation of laboratories in the Tyumen region under the guidance of young talented researchers”, “On the activities of the Center for the Comprehensive Development of Competencies for Heads of Scientific, Scientific and Technical Projects and Laboratories of the West Siberian Interregional Scientific and Educational Center of international standard in 2022” .
The concluding of the agenda was the approval of the working group for the development of the state program in the field of scientific and technical development of the region, in which the candidacy of Tatyana Ivanovna Petelina was agreed. It should be mentioned that it was recommended to take as a basis the main directions for the implementation of the federal state program in the field of scientific and technological development:
- fundamental research and scientific leadership,
- new technologies,
- the medicine,
- safety,
- energy and other fields.

Our Center, being the largest scientific, clinical and pedagogical institution, has been developing health-saving technologies for more than 35 years, has a genetic laboratory and conducts scientific research in this area, and develops recommendations for residents of the Arctic.
Together with T.I. Petelina, the working group also included representatives of city leading universities, research institutes, the Department of Education and Science of the region, etc. 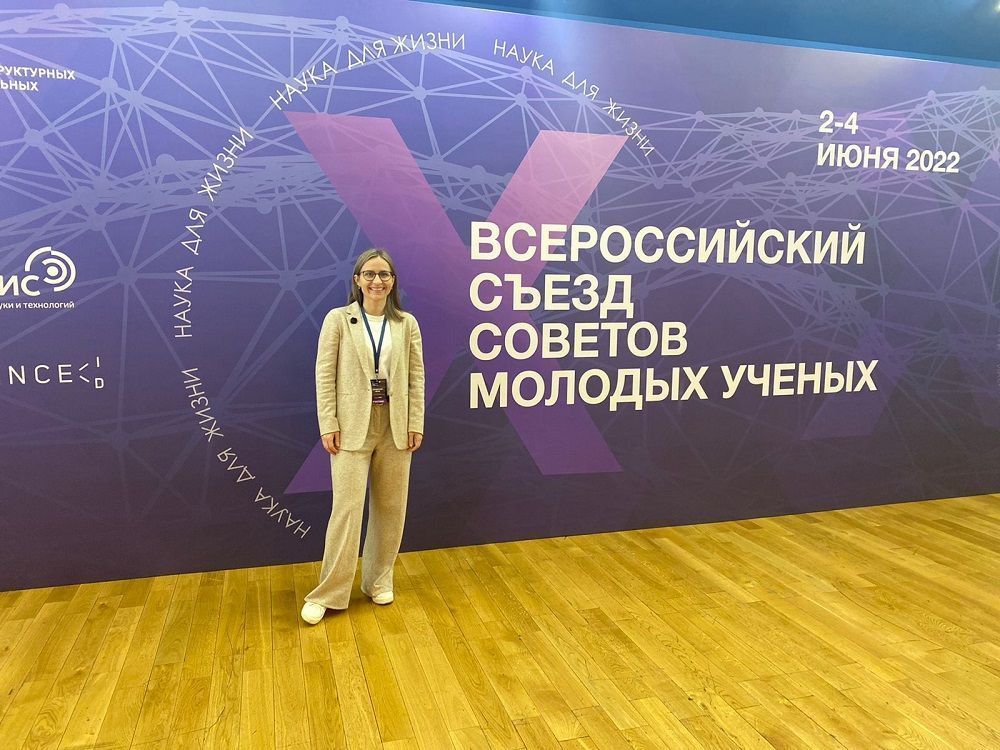 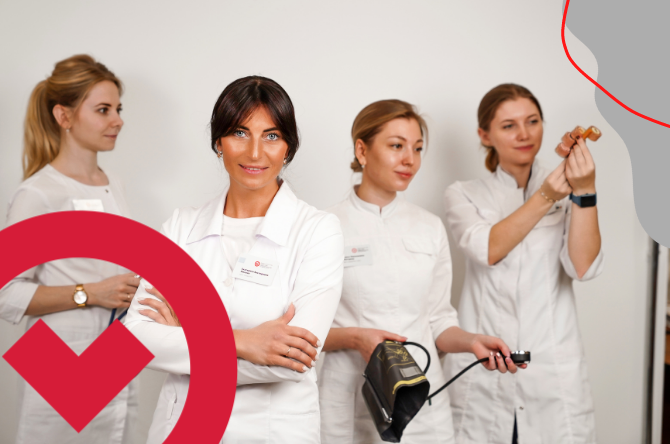 Meet the summer with our Center!

From the 1st-30th June, discounts up to 27% for examination and treatment in our clinic. 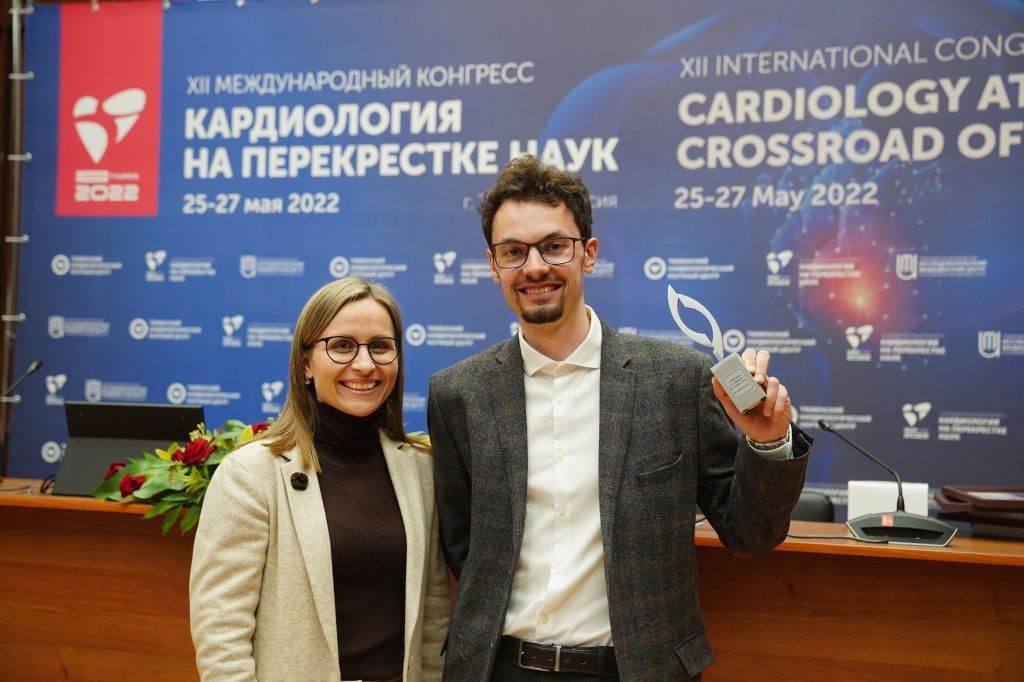 On 27 of May the results of a three-day International Congress “Cardiology at a Crossroad of Sciences” were announced. This year the forum was held again in the online format. Specialists discussed a wide range of topics: from genetic investigations, new approaches in treatment of hypertension and arrhythmias up to post-covid syndrome and intravascular ultrasound.